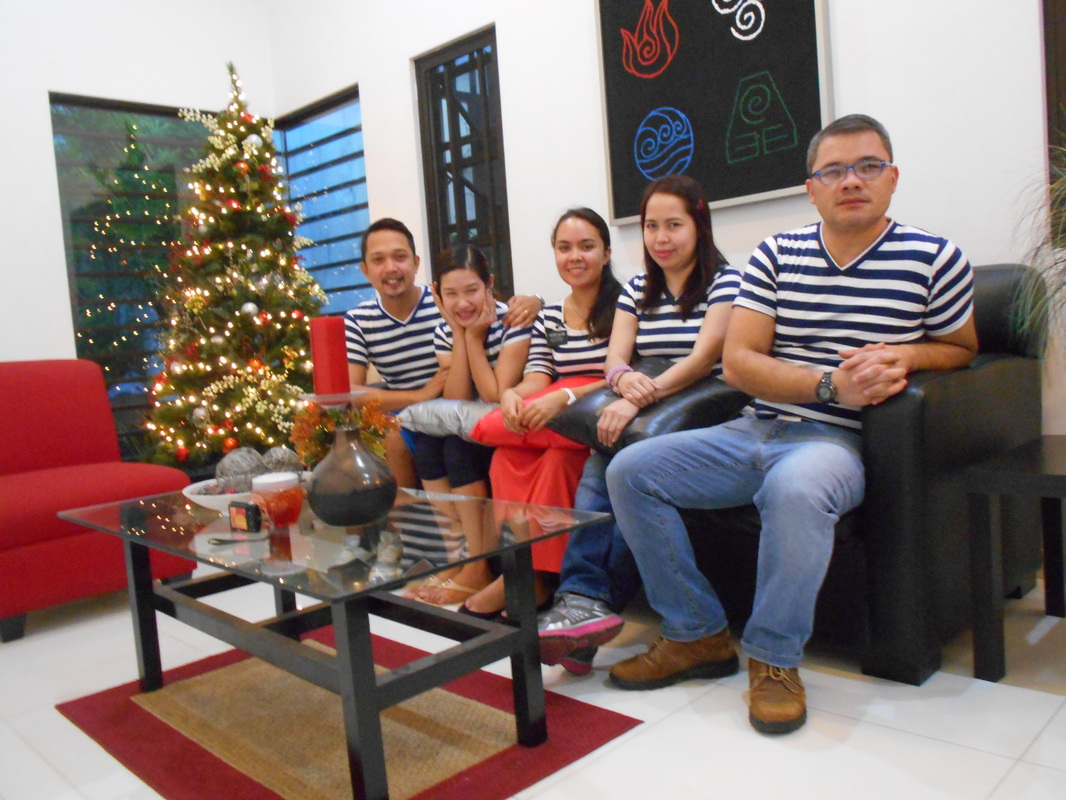 Sister Allen (center) at her
Wow!

Everyone who talks about the mission being a roller coaster of emotions is SO RIGHT! Honestly, this is the hardest, but it's also been the best thing that has ever happened to me:) I feel so blessed to have this chance to build the kingdom of God here in the Philippines, to be part of rescuing and helping and serving His children. There's so many things to work on for me personally, like learning to be humble and patient and grateful, but it's also tons of FUN!!! Really, whoever came up with this idea, was brilliant ;).

This week was New Year's, and in the Philippines, especially in Angeles, they love to celebrate it with fireworks! If you didn't know what day it was, you would've thought we were being bombed haha. Sister Caoile and I couldn't sleep on New Year's Eve so we went and sat on our balcony and watched all the fireworks go off at midnight. There's a tradition in the Philippines where if you jump exactly at midnight you'll grow taller, but my mom wrote a story once where someone did that and they shrunk!!! hahahaha. I didn't want to take the chance, so I'm happy with being 5 ft 2 ;)

We met tons of awesome people this week. One of my favorite experiences was meeting Dominic. He's actually from South Korea and has been living in the Philippines for 10 months. He wanted to meet with the missionaries because he remembered going to church a couple times when he was younger and was interested in learning about God, but he also wanted to talk to an American so he could improve his English. Well here I am!!! :) It was a tender mercy really because I feel like I haven't been able to help my poor companion with teaching much because even though I understand quite a bit of Tagalog, I still drift off sometimes during lessons! But it was a nice visit and now I want to go to South Korea someday! My dad served his mission in South Korea, so this is also kind of cool :)

Our families we're teaching are really awesome, especially Flordaliza's family. She has two teenage boys, 13 and 14 yrs old, and they accepted a baptism date on their first lesson (I wasn't there though). But they are super active in church and love everything the church teaches, especially the Word of Wisdom. Flordaliza says she's grateful for it because she's always hoped her sons will grow up to not drink and smoke, and so she's glad that the church actually has guidelines about that. She's even talking about how her sons will be able to serve missions and "serve the Lord" once they turn 18! They're so awesome!!!

The other night I was really down because I felt like I had no idea how to say anything and do anything in Tagalog. I'm scared to talk to people because I'm worried they'll have no idea what I'm saying but I WANT TO BADLY to just chat and talk and be friendly like I am at home. Well last night, we were riding a jeepney home and finally I just turned to the girl sitting next to me and started talking to her. I didn't have perfect Tagalog of course and most of the time I had no clue what she was replying to my questions, but in the end I found out that she's 16, is the oldest of 3 kids, likes high school, her favorite class is English and she liked Christmasbreak even though she had to clean a lot! We parted ways as good friends AND I was able to invite her to church! :) So see??? Language should be no barrier! :)

My favorite thing here on the mission is working with youth- probably because I was one...like last year haha! But they have a special place in my heart because I know how hard it is in high school and growing up and I want to so badly to help them!!! The gospel will help them so much! My goal as a missionary is to be a good friend- I don't want to just go around preaching and crying repentance, I want to be a good example and a light in in the lives of others, so from that they will have a stronger desire to come into the gospel:)

And one more thing, my favorite foods here in the Philippines!!! I love: leche flan, ube (some type of purple stuff), papaya, sweet potato, fruit salad (it's heavenly!) and this purple, sticky stuff that I don't know what is in it or what it's called, but it's good:) I'm also developing a taste for fried eggs, rice and hot dogs, which I thought would never happen hahaha! Something else that is also good is Frosted Flakes in Milo (milo is a type of chocolate drink mix haha), again something I never thought I would actually enjoy...for dinner none the less!! That's what happens when you are short on time and it's the last day of the week so you're out of groceries;)

But I'm loving it here! Thanks again for everything and hope ya'll have a great week!!! Cherish every moment but don't be afraid of the future- we have a beautiful life and eternity ahead of us! :)

P.S. The pictures are from New Years! We ate at our Stake President's house and the stripes were NOT planned hahaha! :)

Elder Bednar gave a talk encouraging us to flood the earth with positive and uplifting messages about God and the Gospel. It's an easy way to share our beliefs and it gives me an excuse to play with Photoshop again haha :) Watch Elder Bednar's invitation to here . 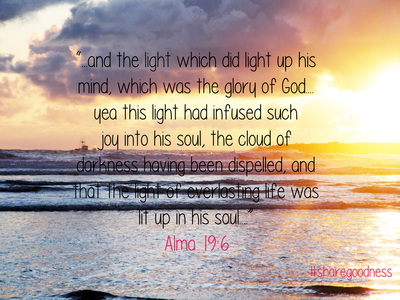 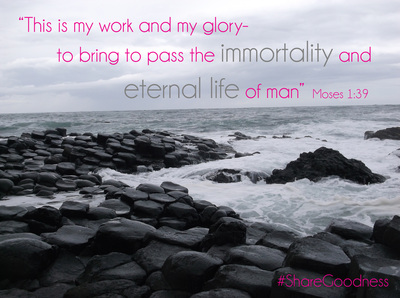 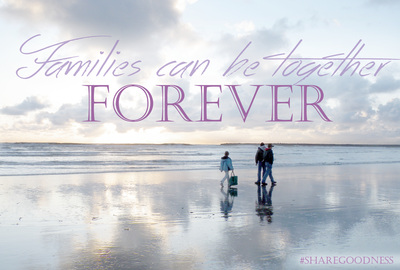